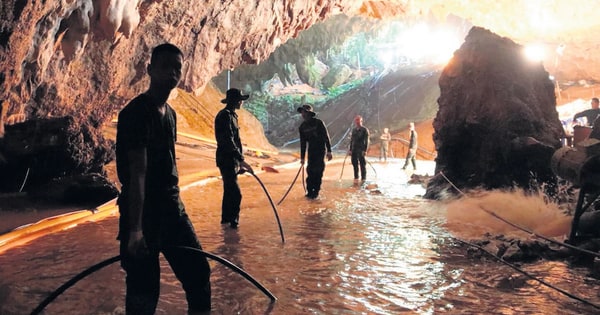 Canada has taken the lead to increase the power allocation for crypto mining from 368MW to 668MW per year. This is as made known by Hydro-Québec, the energy regulator in the Canadian province of Quebec on April 29th

Previously, critical consideration has been given to some of the expected results if China should ban mining. Through the pessimistic opinions, it was found that there only lies a negative end for cryptocurrency in general at least for a short term if the mining should be banned in China. The optimistic opinion said that there will be more decentralization of power to shut naysayers even if there may be short term effect on the crypto market.

With the crypto space still in dilemma of what might befall it as they await news on China’s final decisions, countries of the world are beginning to rise to the challenge. This is to provide a home for crypto mining if finally, China bans crypto mining. Canada has taken the lead to increase the power allocation for crypto mining from 368MW to 668MW per year. This is as made known by Hydro-Québec, the energy regulator in the Canadian province of Quebec on April 29th (Read more here).

“This is good news for the crypto space entirely. It may not be as wonderful, but it is a great start. China’s electricity costs 0.08$ per Kilowatt Hour while Canada’s sit at 0.10-0.11$. Soon many other countries of the world will see the need to provide power allocation specifically for crypto mining” said Ayobami Abiola a crypto enthusiast and writer who is keen on seeing the worldwide adoption of cryptocurrency. “Truly, nature must balance itself. If there is a deficit somewhere, nature balances it up by providing another. Of a fact, the crypto space will never be the same again if China bans crypto mining” he concluded.

Hydro-Québec’s decision will also help to decentralize crypto mining. As at present, more than 70% of all Bitcoin mining is done in China. If other countries of the world follow in Canada’s footstep, naysayers will surely be put silence.

Other Countries are joining the Brigade- with Quebec as the commander

Venezuela is another country of the world that is working hard to see the success of the crypto space. With the launch of its new token Petro, it is showing other countries of the world how to launch theirs. The cryptocurrency is rumored to help cater for the hyperinflation and an escape route out of its economic crisis. Petro is to be the basic currency for purchasing petrol.

The Exigency of Mining

Cryptocurrency prices have not stopped to respond to the news as Bitcoin also hit its 2019 ATH last week at $5700. Other Cryptos like Litecoin- LTC, and TCAT have also been doing well. Stellar Lumens- XLM has been down lately but investors are not affected as they are optimistic for a very bright future.

Cryptocurrency mining cannot stop being an integral part of the blockchain and crypto ecosystem. Even though many projects are opting in for other consensus protocol like Proof of Stake- PoS, XinFin’s Delegated Proof of Stake- XPoS, etc, mining will still continue. This is because all cryptocurrency needs computing of some sort to create new tokens.

Be sure of where to look for when searching for cryptocurrency news which is not diluted. Join The Currency Analytics to fight against fake news and personal opinions which are presented as facts. These things destroy the ecosystem as we know it.