The Misconception about Blockchain Storage. Blockchain explanation for Beginners in Simple terms 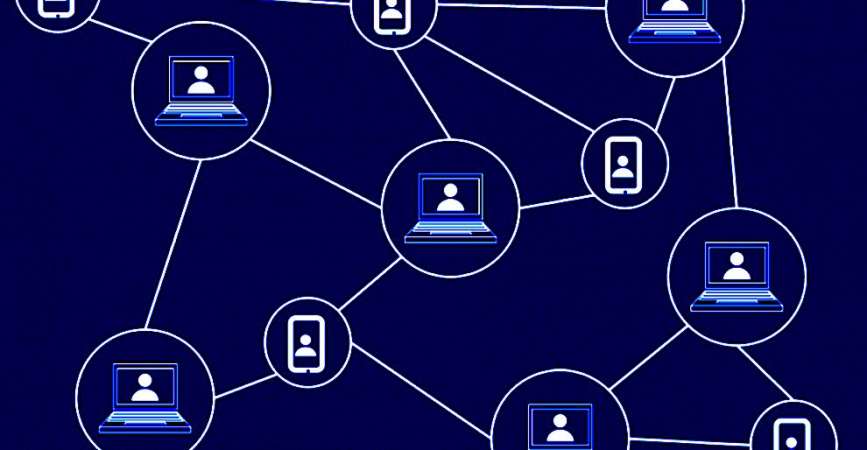 The misconception about Blockchain storage

One of the things people seem to know about blockchain data storage is not really true. The misconception is that files are divided into bits and scattered on different nodes or computers around the world.

Each full node in a blockchain network stores a copy of all the transactions on a blockchain. Full nodes’ locations are scattered all over the world. They are updated from time to time as transactions are made. It is impossible to change any transaction that is recorded on a block. To change this kind of information, one will need to convince other full nodes within the time frame that a block is formed. For bitcoin, block times take about ten minutes. On other blockchains like XinFin, block times are a second or a split second. Immutability is one of the greatest advantages of a blockchain.

In a Much Simpler way

Even if you do not get what is written above, take a look at a scenario explained by a writer. Take for example there is a person on a stage being photographed by photographers. This person wears no hat and everyone took a picture at exactly 10 am. If a certain someone wishes to change the fact, he must be able to convince all photographers that the person wore a hat at 10 am within a short period of time say 10minutes in the case of Bitcoin. This is hard, not to add the fact that each photographer is scattered all over the world.

From the scenario above, the photographers who took the photo are full nodes bearing all blockchain records. The person that was photographed is a transaction. And the time the photo was taken is the time stamp.

Back to blockchain storage

One of the most innovative way to securely store files on the blockchain is to use other means like Interplanetary File system (IPFS) and store the hash or key on the blockchain. IPFS uses Directed Acyclic graph to help users store their files. In essence, every service requester on an IPFS becomes a node or host for the file they are using. This will enable a fast transfer of files between users.

If the original host of a file lives on earth and a user on the moon requests for the file. Because of the distance, the process may take like an hour or so. As the file is downloaded, the requester then becomes a host for other requesters around him. Thus, for other requesters around him, the file transfer is faster. Even if the original host stops, the file still remains secure thus, decentralized. Trusts is achieved as in the examples at the beginning of this article.

Additionally, Files can be stored and encrypted on IPFS. The encryption key or hash can be stored on the blockchain. This is wise and expedient. It doesn’t consume space since the hash is strings of letters and numbers just like a memo. Even if everyone can see it on a public blockchain, they cannot understand what it means.

Get the latest, Real, and Authentic news from The Currency Analytics and FinancialReport24 Stop fake news and support the REAL protocol.

Cryptocurrency Needs Meetups like CryptoMentor99 is planning for TCAT, XDC, and LCS