Can you just Imagine? Centralized banks can be funny at times. Thank goodness for crypto like BTC, XLM, and TCAT. 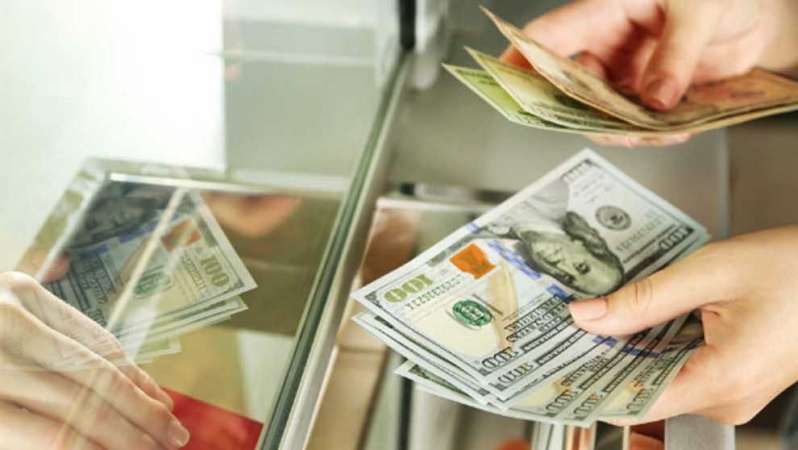 I had an experience once with money transfer out of the country using centralized banks. It’s rather a tough one but I like to recount to help people understand the power of information and blockchain technology.

Sure you will understand that it is ok if I changed some elements to keep the identities of those involved for security reasons.

There was a friend of mine who traveled out of the country a few years ago to study. This experience perhaps made me decide not to go to study outside the country. He was going to study engineering in a country that the local currency is almost a hundred times ours. This is nothing compared to the dollar exchange rate which is 360 times ours. He was going to solely study and you understand that he was never going to be allowed to work. Therefore, his tuition fee and other fees have to be transferred to him.

Traveling abroad had its own pack of challenges, and sure my friend got through as though it was nothing. But when it came to getting funds from home, the challenge rose to a peak. His dad doesn’t have a domiciliary account which he can use to send funds so he had to register one. It took almost a month to get through setting up the account for him. We thought the challenge was over until he attempted sending money over to the young engineer in the making.

Normally, the exchange rate to the target currency is supposed to be like ten times. But because of unexplainable charges on each unit, the rate rose to a whopping hundred times. Up until when my friend’s father was recounting the experience, I never heard that banks charge extra on currency units. He was so downcasted but there was nothing he could do. He decided to go on, but alas there was no internet connection to make the transaction go through.

Short story long, (Yea, I mean it) it took another two to three weeks to get a single payment through to my friend overseas. ‘So how did the young engineer coped for that long?’ You may ask. I don’t know either but the guy is a tough guy. The country situation must have trained him I say.

Fast forward few months later, ‘How I wished I had known about this few months ago, I would have helped out when my friend’s father wanted to send some funds overseas.’ I regretted while writing for a blockchain based project after getting to know about the blockchain technology. Cryptocurrency has solved remittances of funds within minutes no matter the distance. This is a better option than cross-border transactions with centralized banks.

Seriously, any of BTC, XLM, XDCE, XRP, TRON, TCAT, etc. could have solved the problem. We never have access to information centres like The Currency Analytics to help us understand the workings of blockchain technology. All we did not have as at the time of the occurrence was reliable information that could save us the stress and we paid dearly for it.

I don’t have to go through the same rigor again, all I have to do is to frequently tune in to my favorite cryptocurrency news channel – The Currency Analytics. I get the latest gist about the cryptocurrency ecosystem which I am sure is not fake because of the REAL protocol.

Do you mind sharing your own story and how Cryptocurrency has helped or saved the day? Send your experience to my email at [email protected], I’ll check, edit and post it so it can help others. Don’t worry your identity is safe.

Scalability Rat Race between Blockchains: Will it ever END?

ICO lost it, the Bubble Busted. IEOs to the Rescue to save Crypto Start-ups?