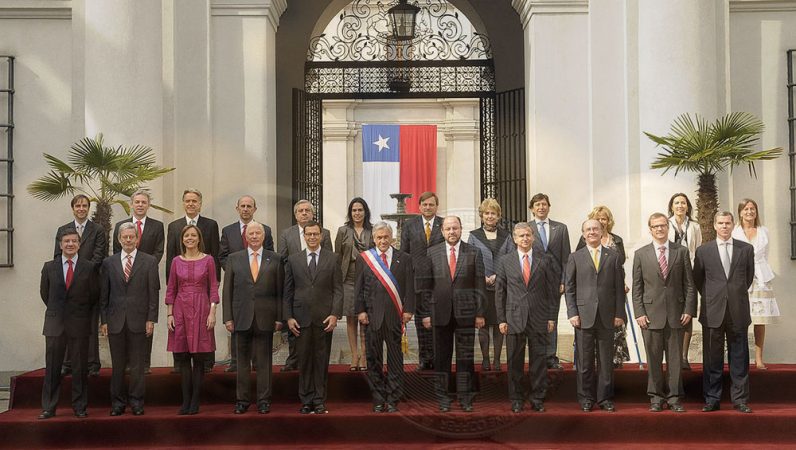 Chile’s Minister for Economy, Development, and Tourism, Jose Ramon Valente, has expressed support for digital currency in the nation after the TDLC (anti-monopoly court) ordered 2 of the major banks in the country to re-open the accounts for a crypto exchange that they had previously shut down. The crypto operator, Buda had gone to court protesting against 10 banks’ actions.

On Friday, the Diario Financiero reported that the minister “gave a signal supporting digital currency in Chile and those operating them.” The publication quotes the minister saying that “What interests us about cryptocurrencies is basically offering them the chance to develop since they’re an important innovation that’s happening across the world. You must give them the opportunity.”

“We can’t stay out of such innovations” or “outside this future economy,” Valente further emphasized, and added that by giving cryptocurrency a chance, “we’re not the ones that are artificially putting a lock on it, so it cannot happen,” Diario Financiero conveyed.

While advocating for offering digital currencies the opportunity “so that they can demonstrate their value,” the minister clarified that he doesn’t support any party that’s involved in any conflict between crypto exchanges and banks. “We’re not against or in favor of them, but only seeing them (cryptocurrencies) as another great innovation, which we’re appreciating, and we hope Chile doesn’t close before possible technological advances happening in the world,” he explained.

These remarks from the Minister come after Chile’s Tribunal deDefensa de la Libre Competencia, TDLC, ruled that two banks, Itau Corpbanca and Banco delEstadio de Chile, should re-open the accounts for the cryptocurrency exchange Buda, formerly known as Surbtc. The court also ordered that the banks should sign a newer contract with the exchange under similar terms as before.

Diario Financiero reported, on Friday, that the anti-monopoly court also proceeded to issue similar orders to another bank, Scotiabank, directing it to re-open current accounts for Cryptomkt, another digital currency operator in the country.

Responding to the orders of the court in a statement, Scotiabank said that, “While we are excusing ourselves from making any opinion, we’d like to clearly point out that at Scotiabank, we have high standards in preventing money laundering which is a regulatory requirement that all bank customers have to meet without exception.”

The bank went ahead to add that in this case, Cryptomkt’s account was shut down after it was “asked to prove the source of its funds and it couldn’t adequately satisfy the bank.” Pablo Lorenzini, President of the Lower Chamber’s Finance Committee and the Christian Democratic Party’s deputy, said following the anti-monopoly court’s orders that “we have to legislate digital currencies soon.”

While the final determination of this case is still pending (as the matter is still in court), the TDLC’s orders already appear to be a huge win for the digital currency community in Chile. Many stakeholders have applauded the court’s ruling while condemning the banks’ actions. Cryptocurrency investors in the country are hopeful that the sector is going in the right direction and soon, there may be clear legislation.