Coincheck Recorded Profit Despite the Hack 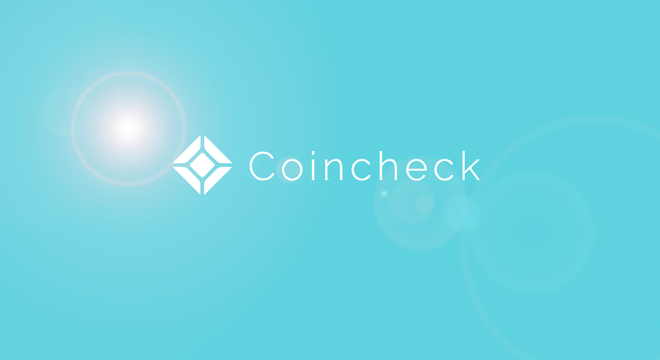 It’s now about three months since Coincheck, one of Japan’s largest crypto trading platforms was hacked and lost the cryptocurrency NEM worth 58 billion yen (about $530 million). The company is now a subsidiary of Monex Group, a leading online brokerage company in Japan after an acquisition deal estimated to be worth 3.6 billion yen, an equivalent of $40 million. Coincheck has since repaid around 260, 000 victims of the hacking in Japanese yen.
The losses afforded Coicheck a tax write-down, officials from the trading platform’s parent company said on Thursday. Reuters reported that “Coincheck recorded an estimated write-down of 47.3 billion yen, that’s $432.56 million, for the fiscal year that ended in March.”

On Thursday, Monex Group also released the exchange’s earnings. Coincheck currently handles 13 digital currencies, and its “main source of revenue are the commissions known as “spreads” or the premiums it adds to purchase prices when delivering to clients,” Nikkei detailed.

The news outlet also conveyed that for the year that ended in March, “the crypto trading company’s sales were at 62.6 billion yen (an equivalent of $572 million)while its operating profits stood at 53.7 billion yen (that’s $491 million).The company had a high operating margin ratio, 86%, which indicates its high-margin business model. Coincheck’s net profit was at 6.3 billion yen; an equivalent of $58 million. This is, however, after the firm posted what it termed as “an extraordinary loss of up to 47.3 billion yen ($432 million),” that it spent refunding the victims of the hack.

Asahi TV reported that the previous year, the exchange’s sales were approximately 980 million yen. “In the future, there is going to be a strengthening of the regulations on digital currency exchange industry, and there is a chance that the costs of the essential measures shall be incurred,” a local news outlet, Mainichi detailed. The publication also quoted Monex Group’s CEO, Oki Matsumoto, saying that “it’s possible that digital currency’s profit margin could go down, but still, the transactions volume will increase, and the profit as absolute will probably return the levels before the hack.”

Victims have been hit with massive tax bills

As the exchange compensated its customers in Japanese yen, Japan’s National Tax Agency, the NTA, added one section to its Frequently Asked Questions (FAQs) entitled, “When receiving compensations in fiat money instead of digital currency from a digital currency exchange agent.”

Citing that the compensations in Japanese yen shall be considered miscellaneous income, a local media source, Orion News pointed out that “the NTA considers compensation as being similar to selling digital currency at similar prices as compensating fiat money and obtaining the same results. The tax authorities are not exempted from tax; they are taxed also as miscellaneous income.”

When a compensated amount is less than the initial acquisition price, a taxpayer can deduct his losses, the publication conveyed. However, “it’s impossible to total with such incomes as salary.” Capital gains are always taxed but as Takaaki Tanaka notes, “NEM holders that received compensation shall be taxed at some unintended time without any regard to Japan’s tax payment plan.”