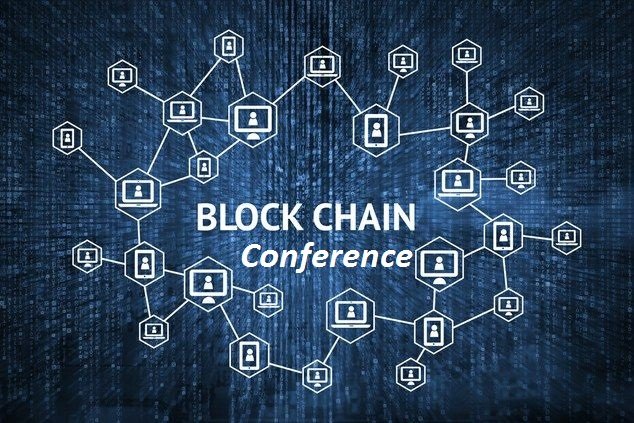 The conference is set to feature a lot of leaders of blockchain projects from within and outside Japan. These representatives will have the opportunity to share information about their projects and what they are up to. The conference is to help projects, and all attendees to connect, form alliances and help share information on the progressive application of the blockchain technology.

Some of the popular figures to speak at the conference are John MacAfee (CEO of McAfee), Tim Draper, Brock Pierce (The Bitcoin Foundation), Charles Hoskinson (CEO of IOHK), Ken Kodama (CEO of Emurgo) and Ryan King (CEO of Emurgo HK) among others.

The blockchain technology is rapidly gaining momentum. Though cryptocurrency prices may be down and far below the all-time high, yet the application continues to be progressive. One of the applications of the blockchain that should be reckoned with is The Currency Analytic’s TCAT. TCAT proves that Blockchain Technology is far from reaching its full potential. Blockchain conferences are needed all around the world to help increase its adoption and application.

Wonders of the Blockchain Technology: The Health Sector