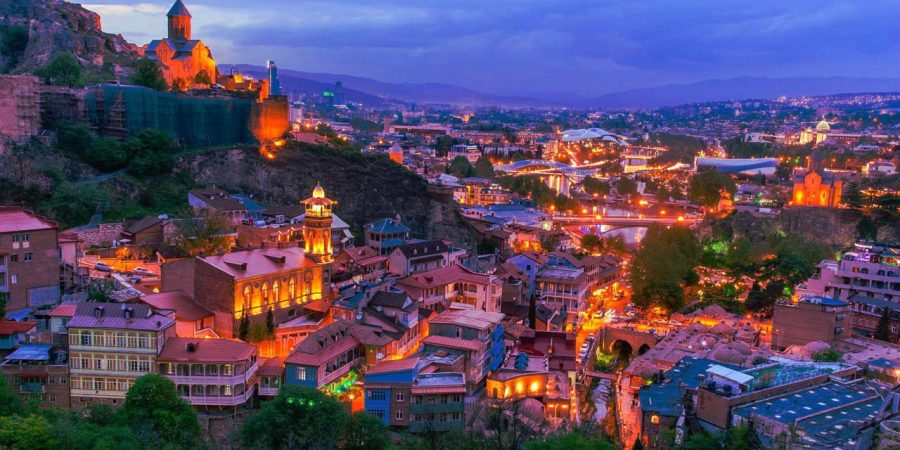 Georgia is known for its exceptional wine, but nowadays, the country has become a blossoming crypto mining hub where investors are looking to reap profits. The democratic nation is located between Western Asia and Eastern Europe, and over recent years, digital currency miners have been setting up camp in the region due to its inexpensive hydropower and lack of crypto regulations.

NPR recently reported that Bitfury, a U.S-based company accounts for most of the mining facilities in Georgia, but there also exists several smaller operations. Bitfury’s Georgian crypto mining facilities were located outside Tbilisi, but reports have revealed that the firm’s major data site was sold recently.

Several home miners have also set up shop in the country. For instance, one Telavi resident, Bezhani Buzhaidze says he subsidizes his income through mining BTC and Zcash. In a recent interview, Buzhaidze explained that last year, he would earn about $800 per month from mining Zcash, with his electricity bill per month being $80 only. The man reveals that he has four friends who are also involved in mining digital currency in Georgia.

Cryptos have also brought hope among Georgians that technology will one day unleash free markets globally without crony capitalism. “We won’t require banks anymore. It’ll be a good thing for society,” Buzhaidze says.

While crypto regulations in Georgia are lighter than in most other countries, the country’s central bank has on various occasions issued statements warning investors that cryptocurrency can be “a risky investment.” A lot of Georgians, however, want the crypto industry to grow in the nation, and not so long ago, reports revealed that a political party in the country is mining cryptocurrency to finance its campaigns. Some political leaders have, however, become uneasy after learning that Bitfury used about 28 million kWh power every month in Georgia.

Some oppositional bureaucrats have also alleged that Bidzina Ivanishvili, former Prime Minister, has partnered with Butfury’s operations secretly. Public records showed some fund tied to the former premier’s investment arm allowed the mining company to borrow funds. However, Bitfury’s attorney claims that the company paid the loan in full, and goes on to detail that, “there are no financial ties remaining.”

News outlets such as Georgia Today have still explained that Bitfury’s Mr. George Kikvadze is a very active member of the former prime minister’s investment vehicle. The company has since sold its major data facility in the country, but reports say that it is still running smaller mining operations, and rents out land where its data centers reside. This week, blockchain data revealed that Bitfury captures 1.8% of the bitcoin global hash-rate.

A research done by Galt and Taggart shows that using Georgia’s energy sector may be very lucrative since prices per wattage can be about 4 to 6 U.S cents per kWh. The country has 72 fully established hydro plants, and currently, 22 more are under construction. Crypto miners from across the world now see Georgia as a potentially profitable region to invest in since its becoming a cryptocurrency mining epicenter.