The greenback rose against a basket of major currencies on Thursday supported by Jobless Claims. 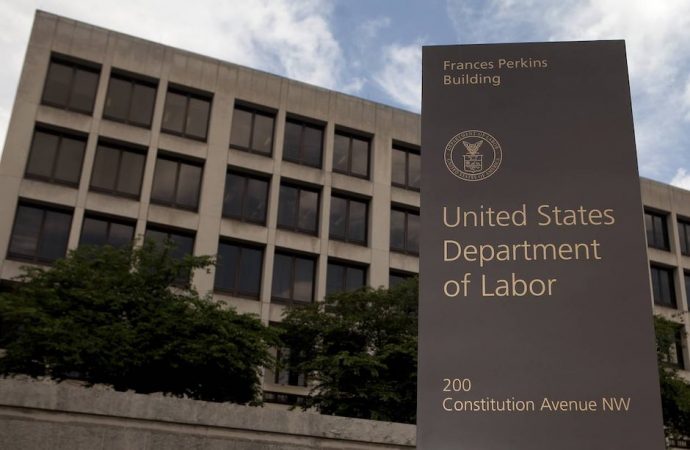 In economic space, U.S. Department of Labor said that the number of individuals applying for initial jobless benefits in the seven days ended Dec. 8 decreased by 27,000 to a seasonally adjusted 206,000 Moreover, the number of people who filed for first-time unemployment benefits hit three months’ low.

The U.S Dollar index rose by 0.1 percent versus a basket of six major currencies on Thursday session to trade at 97.06 at the close.

Over in Europe, the single currency slipped by 0.1 percent versus the greenback after ECB President Mario Draghi trimmed its growth forecasts for this year and the next. to trade at 1.13618 at the close.

Meanwhile, The European Central Bank said it the ECB’s three-year, 2.6 Trillion-Euro bond-buying program is ending this month and has claimed it is still on track to raise rates after the summer of next year.

Over in the United Kingdom, the Sterling marked its second consecutive session in the positive against the U.S. Dollar after UK Prime Minister Theresa May survived a vote of no confidence on Wednesday evening. the GBPUSD rose by 0.25 percent to settle at 1.2658 at the end.

Regarding Safe-havens, the Japanese Yen fell by 0.3 percent versus the U.S. Dollar to close the session at 113.60 USDJPY, while the Swiss franc was unchanged at 0.9938 USDCHF.

The precious metal Gold fell against the U.S. Dollar on Thursday, down by 0.3 percent to settle at 1241.80 at the close.

Regarding commodity-currencies, the Loonie Dollar was unchanged at 1.3350 USDCAD.

Meanwhile, in Asia, the Aussie dollar marked its fourth consecutive session in the positive versus the greenback on Thursday to close the session at 0.7223. Meanwhile, the Kiwi dollar was unchanged at 0.68575 NZDUSD.

In Cryptocurrencies, Bitcoin, Litecoin, and Ethereum continued to fall to new lows versus the greenback to trade at 3239.20 BTCUSD, 82.31 ETHUSD, and 21.36 LTCUSD, Respectively.