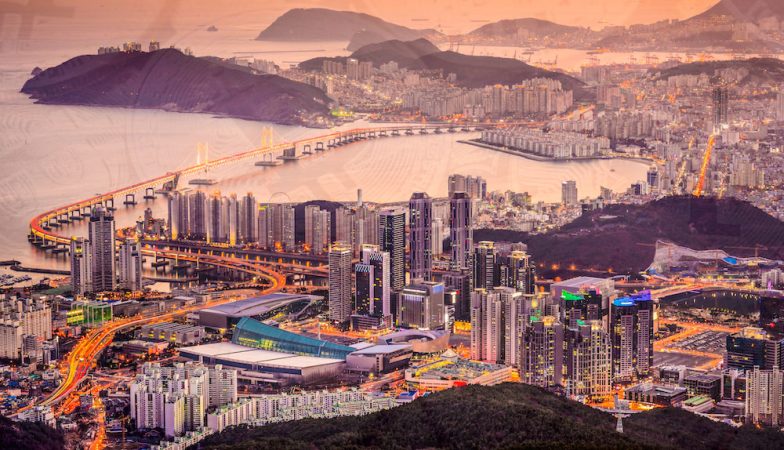 Cashierest, a new South Korean crypto exchange has claimed that it had an internal system error that affected withdrawals. The exchange that was launched in March this year revealed that the systems error allowed its users to withdraw over five times the coins they requested. Some users have, however, claimed that they couldn’t withdraw any digital currency during that time.

Money Today, a local media source reported that the money withdrawn from Cashier is way more than what the exchange intended to send to another crypto trading platform. Currently, Cashierest “is asking users to voluntarily return the misdirected coins.”
Please Return the Coins

The Korean cryptocurrency community has said that investors could withdraw over five times the amounts they requested from the exchange. “One user said that he wanted to move crypto totaling 12 million won (about $11, 086) to Upbit, another trading platform, but instead, 60 million won (about $55,400) was moved,” Money Today detailed.

“Upbit detected the error through their system and stopped the withdrawal of the coins,” Newsis conveyed. Another media outlet, Sedaily explained that on Friday at 12:41 PM, “Upbit had temporarily suspended coin withdrawals for some users whose accounts showed an over-delivery from a presumed crypto exchange.”

Newsis revealed that Cashierest started halting withdrawals on Friday at 1:30 Pm. The crypto trading company then claimed that everything was under control and withdrawal and deposit services resumed at around 4:39 PM.

Most crypto exchanges in South Korea do not support funds withdrawal in Korean won at present. This is because of the fact that banks only issue virtual accounts and offer services to the largest crypto exchanges in the country after authorities implemented the new real-name system in January. Upbit is among the four exchanges that allow investors to withdraw in Korean won, with others being Coinone, Korbit, and Bithumb. Often, users on other exchanges transfer their coins to any of the four exchanges so they can with withdraw or sell them in Korean Won.

Subsequently, Cashierest published a notice on its website regarding the systems error. The notice read;
“If you don’t return the misdirected coins within 24 hours, we’ll seek civil liabilities as well as claim damages for interest as long as they’re delayed.”

Meanwhile, some users have claimed that they could not withdraw their coins at the time of the commotion, Biz Hankook wrote. The publication quoted one user to have said that “request for withdrawal was completed before being arbitrarily canceled, and coins returned to the Cashierest wallet.” Another investor said that his transaction number, Txid was granted after he requested for a withdrawal, but it could not be found on the website confirming cryptocurrency transactions.

Still, another user explained, “I withdrew the crypto, but only the message for completion of transfer was found, and the transaction itself wasn’t made. The coins I had requested went back into Cashierest’s wallet.”

According to Biz Hankook, a Cashierest official said that the exchange “is operating with no virtual account.” The official says he believes that “such a mistake occurs since an exchange official confirms whether or not the currency and payment match,” which can result in “a huge mistake.”

The official confirmed that the incident wasn’t an external hack and that the exchange estimates the damage to be about 1 billion won ($924, 000).

DIW Token – Change is imminent. A platform that will finally protect our private information