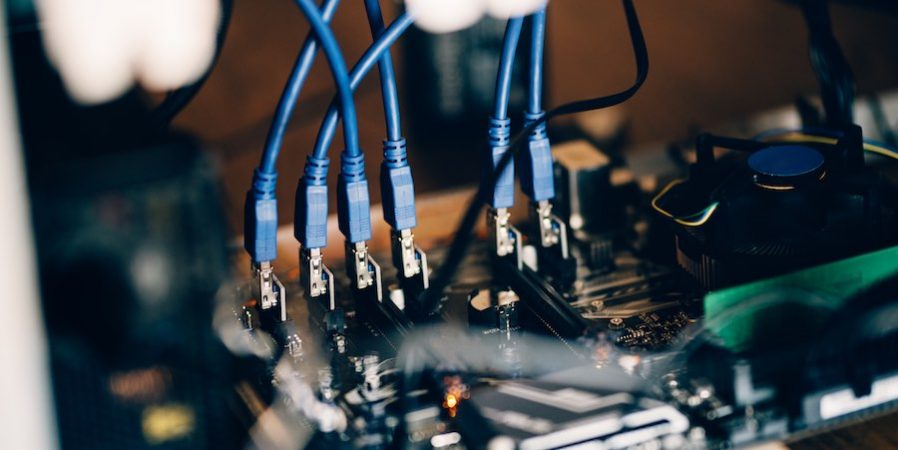 DMG is a blockchain and cryptocurrency mining company.  They have started off with an 85 Megawatt powered mining stating.  For now, they are mining 60 megawatts, and with time they will expand to up to 85 megawatts.

The details of this facility were primarily made available in July.  Way back in June they mentioned that the installation was meant for the expansion of the crypto mining operations.  The plan was to install the mining process on an industrial scale.  For this, they were negotiating for direct support from the electricity providers and also from the local government.  The process was scheduled to begin from September 2018.  Since the substation is being connected to the utility power grid, the hosting capability of DMG is only set to increase by 20 times.

This is the biggest crypto operations in North America. The facility is set at a 27,000 square foot are in a total of 34 acres. The facility will be making use of the hydroelectric power that is very widely available in Canada. This is done in a way to ensure that the everyday power requirements of the local residents would not be affected.

The facility will be consuming the energy that will be required to supply for the power needs of more than 50,000 homes.  Therefore, it is important for the power grid to be separate from the local community grid.

The crypto mining facility and the electricity will be provided for clients looking for the Mining-as-a-service facility, and it will as well be used for the own use of DMG.  The company will able to achieve the Return on Investment and the recovery of capital investment through investor returns via the traditional mining models.  The investor base is likely to be more as the capital needs are low to use this mining model and a steady revenue is expected from the MaaS model.

Dave Evdokimoff, CEO of Boundary Electric, which is a local electric products and services company has to state that in the total of 71 years in business there has never been as much demand for electricity as much as it has been generated by the cryptocurrency industry.

Hydro Quebec requires blockchain companies to bid for electricity by specifying the quantity of electricity they will be generating and the investment they are expecting to generate per megawatt.  This, in turn, will permit the department to allocate 500 megawatts apart from the already provided 120 megawatts in the incentives.

The US Dollar fell versus a basket of major currencies on Wednesday, as the focus shifted from the U.S. midterm election results to the monetary policy.