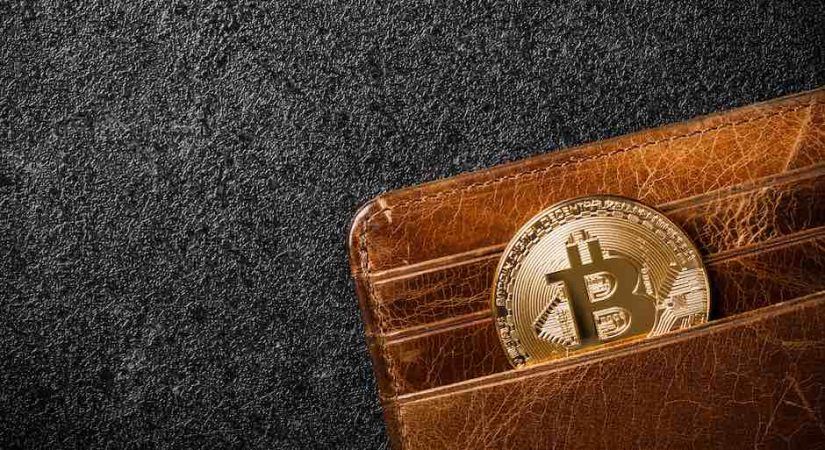 Security tokens have a huge potential when it comes to refining the financial system.  There are several benefits to bringing the traditional assets on the blockchain.

There is a long way to go for tokenized assets to be exchanged on blockchain platforms seamlessly as there are proposed regulatory framework that the companies should comply with.  There are companies like Leaseum partners that are offering security tokens for real estate assets with compliance.

The regulations and developments in governance are just kicking off.  Standardization is indeed a good thing and regulations are a logical sign of progression for this nascent industry.  The financial market for real estates is set to be much more open.  The liquidity is set to increase.

Trade execution in Wall Street is still in its infancy.  However, with the proliferation of smart contracts will help with a settling of security sales at reduced transaction costs.  There is a lot of fees involved for the several administrative tasks, which will be reduced with the coming of smart contracts due to the process automation.

Compliance is hardcoded as it is about trillion dollars but into the digital asset type.  The parameters that will permit the legal tradability of these asset types will require strong technological backing.

Asset interoperability is a possibility; however, this is not possible in the immediate now.  It has a long way to go.

It is true that a lot of idealists are negative about STOs.  They also feel that STO is a mainstream trap that has been formed to wrestle back the control of the capital markets.

There is meticulous attention given to security tokens because they are gaining attention from the government and state securities laws.  And regulatory bodies approve of STOs as a safe, sensible and secure alternative to ICOs.

The possibility for issuers to use security tokens without having to depend on venture banks and other delegates make it even more appealing. The ICO market was hurt because it was not regulated.  However, the STO markets are being regulated, and therefore they are only going to bring validity to the crypto markets. This is enough reason for investors and fundraisers to be bullish about this security token type.

There is no opportunity shortage in this industry.  Law has already distinguished different types of tokens.  Though investors who are new might not have clarity about what differentiates one type from the other, the regulators are clear about what security tokens are.

When regulators frame the restrictions, it is going to be in the general interest of the public, and therefore the masses can step in with much ease than when there were no regulations at all.

The dollar advanced for the second consecutive session against most of its peers on Thursday, as investor risk sentiment remained shaky.