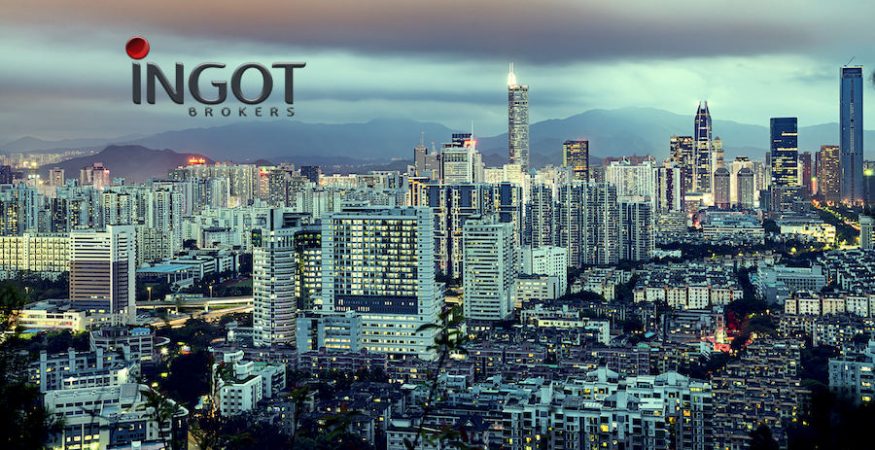 On the other hand, Hong Kong’s main benchmark Hang Seng retreated by 0.38 percent or 96.77 points to trade at 25,249.78 at the close, pressured by losses in Energy, Consumer Cyclicals and Technology.

In South Korea, the KOSPI index closed the session in the red territory as the index fell 0.40 percent or 8.52 points due to the losses in Healthcare, Telecom Services, and Technology sectors.

Japan’s equities settled higher on today’s session as the country’s main index Nikkei 225 rose by 0.37 percent to reach 22,091.18. The index was supported by Utilities, Consumer Non-Cyclicals, and Telecom Services sectors.

In stocks news, Oki Electric Industry Co Ltd was the top performer in the market as its share rose by 9.51 percent followed by FamilyMart UNY Holding Co Ltd that rose by 5.45 percent.

On the flip side, Toho Zinc Co Ltd and Sumco Corp were the worst performers in the market as they fell by 12.96 percent and 10.80 percent respectively.

In the Forex market, the Greenback rose against the Japanese Yen to trade at 112.65 USDJPY at 1:00 GMT.

The Australian’s main index S&P/ASX200 traded lower by 0.24 percent to close the session in the red at 5,829 pressured by Energy sectors.

Major miners are weak despite iron ore prices rising for the second consecutive session, BHP, Fortescue Metals and Rio Tinto fell by 2 percent, one percent, and one percent respectively.

The big four banks were advancing after facing some losses in the previous session. Commonwealth Bank, ANZ Banking, National Australia Bank and Westpac were higher in a range of 0.5 percent and 1.2 percent.

In the currency market, the Aussie advanced against the US Dollar to trade at 0.7088 AUDUSD at 1:00 GMT.