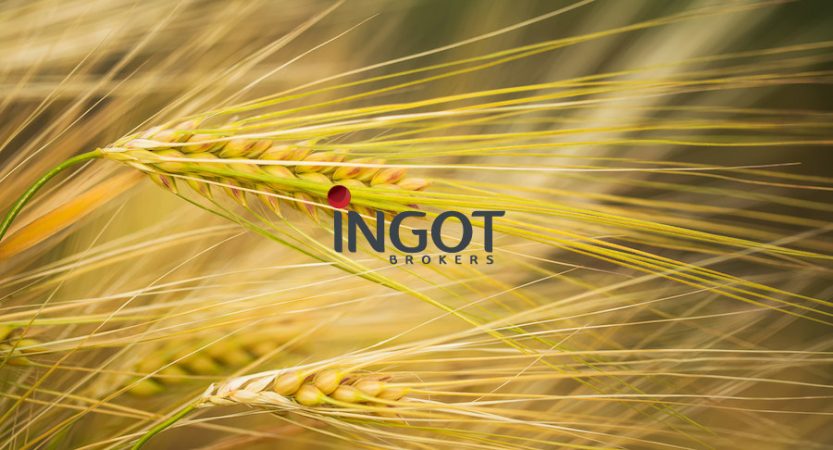 On the energy front, WTI Oil prices eased on Monday’s session to trade 74.20 USD per barrel and currently trading higher for 74.82 USD a barrel at 6:50 GMT as more evidence emerged that crude exports from Iran are declining after the United States reimposed sanction on Iran.

Moreover, Brent Oil declined on Tuesday to trade at 83.83 USD a barrel and currently advanced to trade at 84.50 USD per barrel at 6:50 GMT due to hurricane moved across the Gulf of Mexico.

Reports in Russia showed that the state could start selling its reserves of grain after Wheat prices rallied last week.

The United States Department of Agriculture may be convinced to raise its expectations of this year’s ending stocks on Thursday’s report to reach around 60 million bushels, this is caused by the weak start of exports in the first four months, accompanied with slightly higher production.

Harvest delays, good demand and lack of farmer selling forced end users to ante up more for supplies. However, with dry conditions emerging next week, the market could remain irregular into Thursday’s United States Department of Agriculture’s report.

CBOT Soybean November futures declined on Monday’s session to end the session down at 8.69 USD per bushel, while currently trading a bit lower at 8.68-3/4 USD per bushel at 6:50 GMT

According to the CFTC report on Friday, big speculators have covered some of their short positions in Soybeans and were buyers of Soymeal.

The U.S Dollar index dropped against the basket of six major currencies