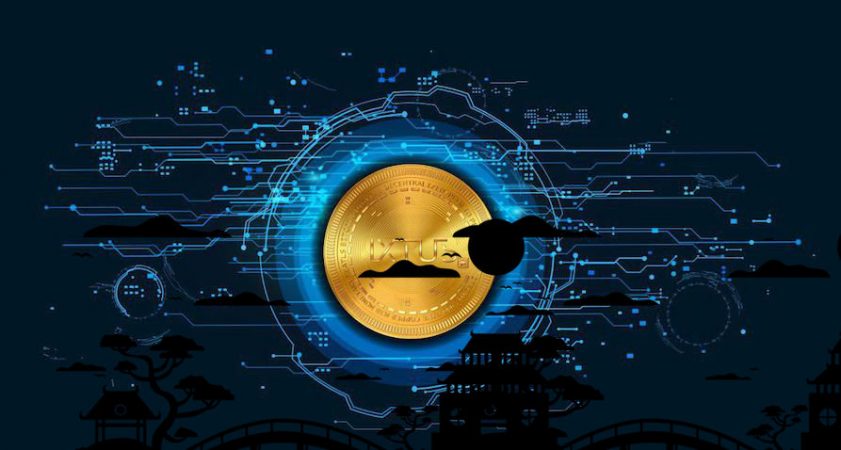 Little Detective will have its initial launch in China, the biggest market for Ixtus and the company is targeting the first-tier and highly populated provinces.

October 9, 2018: Little Detective by Ixtus Edutainment has announced to host its first official launch in the Chinese market. The revolutionary blockchain-powered edutainment platform has already enjoyed immense success with its private sale and ICO and will strategically roll out its cutting-edge portal in different phases upon successful token sale. Ixtus’s token IXE is presently listed in Exrates with daily trading volume of over US$800 thousands.

China makes the biggest market for Ixtus and thus is the natural choice for the initial phase of the launch of Little Detective. The Phase 1 of the launch will start 12 months.

According to sources, Little Detective will be targeting mostly the first-tier provinces in China, including the likes of Beijing, Shanghai and Guangzhou. Ixtus has also declared to include highly populated provinces as well like Chongqing, Chengdu, Tianjin that altogether show a massive population totaling to 111 million.

“China is now more receptive to Western ideas on ‘developmentally appropriate practices’, goals of creativity, critical thinking and autonomy than ever. We are confident that these modern ideas are going to cast a huge influence on early child education in the country in near future. We are also witnessing a fast growth of online & app-based education providers in China lately, which makes the country a more conducive market to debut our Little Detective. China already shows a dramatic peak in internet usage as of now which will be helpful to realize the benefits of Little Detective at a massive scale”, shared Mr. Bek, the CEO of Ixtus Edutainment.

“At Ixtus, we hold strong collaboration with these new-age educational partners and providers in China who have been working here since the 1990s. We are looking forward to leverage on the power of such connections and the strength of our partners to launch & market Little Detective effectively in the country.

Little Detective follows a strategically designed curriculum developed by the Singapore Ministry of Education. The revolutionary blockchain-powered edutainment portal is targeted to pre-school and lower primary school children and aims to introduce them to a holistic learning environment. Its specially designed curriculum is engineered to inspire children to exercise the whole brain to help them develop creative thought processing & decision-making abilities as well as motor and speech skills.