Asian equities closed today’s session in green territories despite the escalation in trade tension between the U.S and China 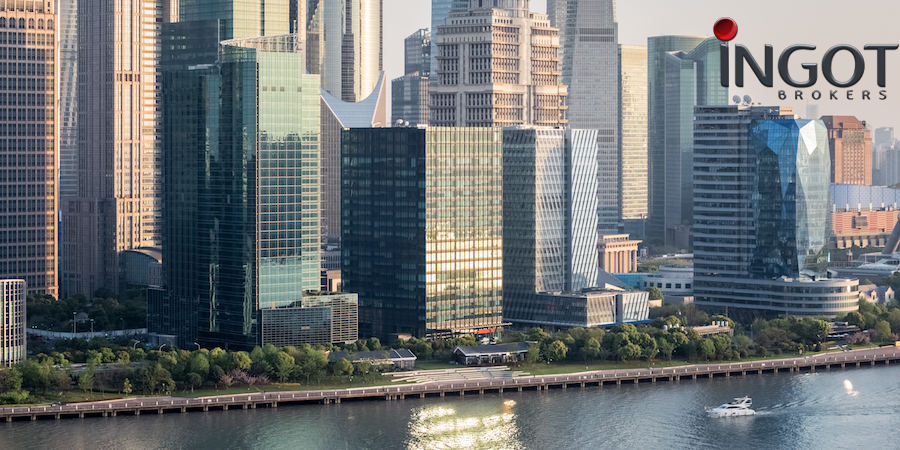 Asian equities closed today’s session in green territories despite the escalation in trade tension between the U.S and China as reports over the weekend showed that the U.S. could be imposing new tariffs on $200 billion of Chinese goods as early as this week.

Over in China, the Shanghai Composite rose by 1.82 percent to close the session in the green at 2,699.95 supported by gains in industrials and Basic Materials sectors. Moreover, the blue-chip index Shanghai Shenzhen added 2.01 percent or 64.5 points to end the session lower at 3,269.43 supported by the gains in the industrials and Basic Materials sectors.

Moreover, Hong Kong’s main benchmark Hang Seng advanced by 0.56 percent or 151.81 points to trade at 27,084.66 at the close. The index was supported by the gains in Consumer Non-Cyclicals, Energy, and Financials sectors.

To continue with the Eastern market, in South Korea, the KOSPI index closed the session in the green as it added 0.26 percent to end the session at 2,308.98 supported by gains in, Healthcare and Energy sectors.

Japan’s equities were trading higher on today’s session as Nikkei225 added 1.44 percent to end the session up at 23,434.00 resuming trading after the respect the elderly holiday,  supported by the gains in the Healthcare sector which added 1.3 percent.

In stocks news, Samwha Electric was the top performer in the market as its share surged by 14.26 percent followed by Cosmo Chemical which gained 12 percent.

On the flip side, Sempio Foods and Korea Steel Shapes were the worst performers in the market as they fell by 12.63 percent and 11.3 percent respectively.

In the Forex market, the Greenback rose against the Japanese Yen to trade at 111.88 USDJPY at 8:00 GMT.

The Australian’s main index S&P/ASX200 traded lower by 0.38 to close the session in the red at 6,161.50 due to losses in Technology and Energy sectors.

In stocks news, Western Areas was the top performer in the market as its share surged by 4.18 percent followed by Metcash which gained 3.18 percent.

On the flip side, Afterpay Touch Group and Altium were the worst performers in the market as they dropped by 5.12 percent and 4.26 percent respectively.