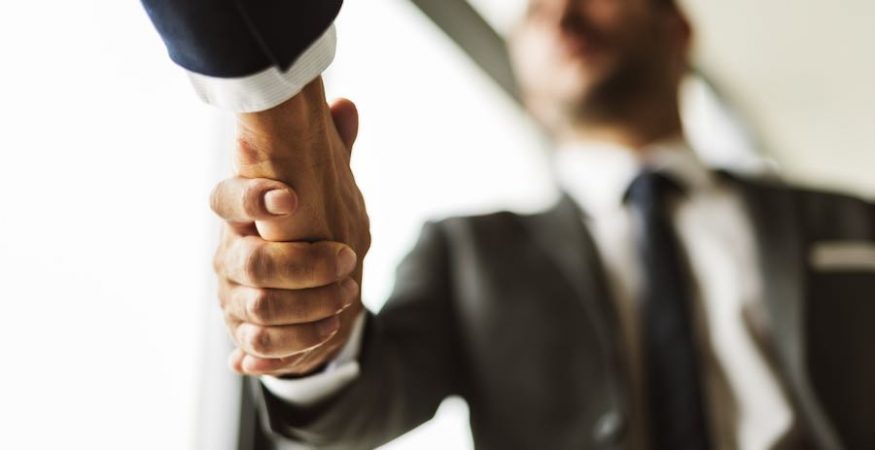 Chris Lee, the Chief Financial Officer who is also functioning as the Board Secretary to Huobi will be leveraging on the capabilities of Eric Cheng.  Eric Cheng is the owner of the international network of BitTrade.  Of note, BitTrade is continuing to expand globally in different countries.

Chris Lee, stated, “We strongly believe in the synergies we can create through continued investment into R&D, and compliance, backed by our world class security and local operations teams across the globe. Leveraging on BitTrade’s leadership team and its Japanese government-approved license, this is just the beginning as we look to grow BitTrade into the most dominant player in the Japanese cryptocurrency market.”

Eric Cheng is a seasoned investments and cryptocurrency entrepreneur with wide experience in the different areas of digital asset investment.   Of the several ventures in the digital assets sector, Cheng is well known for his expertise in the areas of Initial Coin Offerings and crypto exchanges.

The partnership between Huobi and BitTrade is aimed to enable the giant cryptocurrency exchange, to be able to reach out to areas where the existence of Huobi was never felt before.

Huobi was primarily founded in China in the year 2013.  In the past 3 years, Huobi has grown beyond its own borders.  It is now based in Singapore.  It has established itself in several countries like Hong Kong, Korea, Japan, and the United States.

Huobi is ranked in the top 5 when rated among the top cryptocurrency exchanges in the world.  The trading volume of the exchange is more than $1trillion.

Huobi.KK is a Japanese subsidiary; Haiteng Chen is the Chairmen, Huo Li is the Outside Director.

True Joyful Limited, BVI with Eric Cheng as the Outside Director, holds all of the beneficiary interest of FXTF Asset Investment Private Ltd.  FXTF holds 75% of the shares of Bittrade.

Ryo Uruma is the director of FX Trade Financial.  The financial owns 25% of shares in Bittrade. Huobi, therefore is the major stake holder with 75% stakes with BitTrade.