How True It Is That Blockchain Tech is the Latest Revolution in Technology? 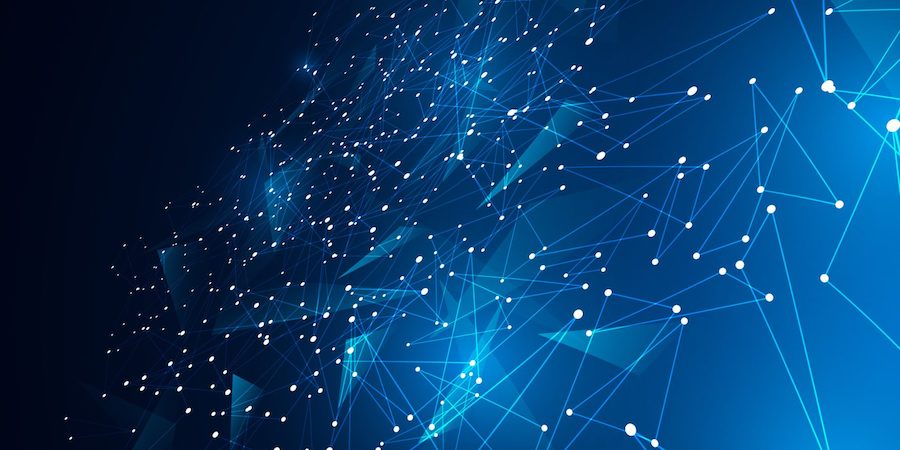 The blockchain is a digital ledger which stores financial transactions similar to the book which has what comes in and what comes out. Compared to the conventional ledger, the digital one is more secure and vast without any third parties involved.

When we talk about blockchain, every block contains, but not limited to a cryptographic hash of the last block together with the transaction data. It can be utilized by two parties to record transactions permanently and securely. It’s managed by the P2P network and enables the safe transit of digital information.

WHAT MAKES BLOCKCKCHAIN THE NEWEST REVOLUTION IN TECHNOLOGY?

Blockchain tech was designed originally to deal with Bitcoin. However, today, it has become the new talk of the town: a revolution, as many people say. Throughout its earlier stage, the technology is provoked with massive rejection and criticisms. But after considerate revisions, it came out to be more secure, more useful and more productive. It has now become an efficient way to store data and information in a digital form which is reconciled now and then.

What are the universal benefits of blockchain technology?

XinFin is a hybrid technology firm that is focused on global trade and finance. The company has developed a highly secure, scalable, commercial grade and permissioned blockchain architecture. XinFin blockchain is powered by the XDC01 protocol that is constructed over the first of its kind hybrid blockchain architecture. Its goal is to remove the disorganizations in worldwide trade and financing. It also allows institutions to offer a real-time settlement and letting cross-border smart contracts.

No doubt, the time has come to acknowledge the technology as well its benefit before applying it to business.

How USAT Inc. is disrupting innovation itself to bring life-changing ethical technologies to the world