The euro and sterling rose against the dollar on Monday 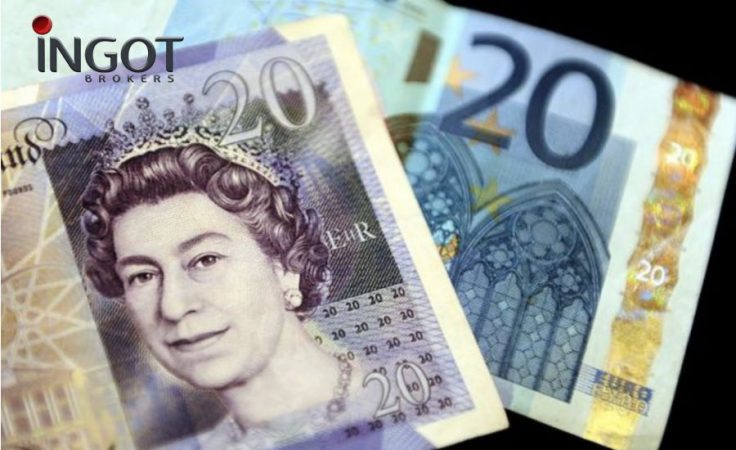 The euro and sterling rose against the dollar on Monday after the European Union’s top negotiator said an agreement for Britain to leave the economic bloc might be reached in the coming weeks.

The U.S. Dollar index dropped by 0.4 percent against the basket of six major currencies on Monday, to trade at 95.16 at the close.

In the United Kingdom, the Sterling pound strengthened versus the Greenback on Monday, rising by 0.85 percent to close the session at 1.3026 USDGBP.

The pound, in particular, had been under pressure in recent weeks on anxiety that Britain would exit from the EU without any formal trading arrangement. EU chief negotiator Michel Barnier told a forum in Slovenia a Brexit deal was “realistic in six to eight weeks.

The Euro traded higher against the Greenback on Monday’s session, rising by 0.36 percent to close at 1.1593 EURUSD, Policy-makers at the Bank of England and European Central Bank are widely expected to leave their policy unchanged at their respective meetings on Thursday.

The precious metal Gold prices nearly unchanged on Monday to close the session at 1195.65 XAUUSD.

Elsewhere in Canada, Loonie dollar traded flat against the U.S Dollar to end the session down at 1.3160 USDCAD, which reached on Thursday its weakest in nearly seven weeks at 1.3226 USDCAD, as the losses in oil prices, one of Canada’s major exports, appeared on Monday for the fifth consecutive day, to close at 67.51 Dollar per barrel.

In Asia, both Aussie and Kiwi also traded flat against their U.S counterpart to close the session on negative notes at 0.7098 AUDUSD and 0.6524 NZDUSD.

In Cryptocurrencies pace, Bitcoin, Litecoin, and Ethereum dropped against the Greenback to finish lower at 6271.61 BTCUSD, 52.09 LTCUSD, and 193.66 ETHUSD.

How USAT Inc. is disrupting innovation itself to bring life-changing ethical technologies to the world