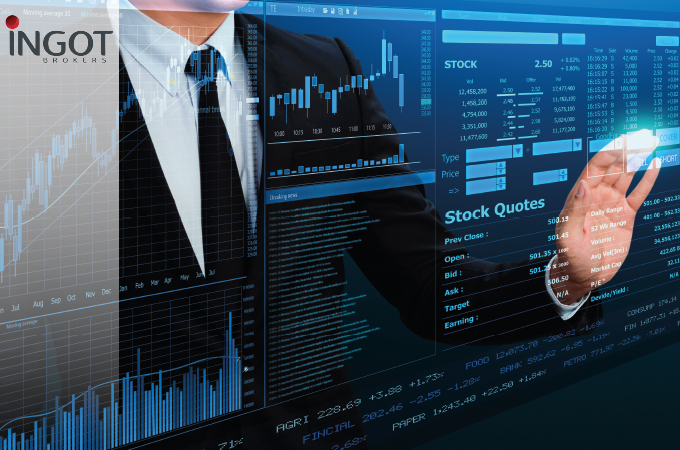 Asian markets were mostly up on Tuesday’s trading session, bouncing from the losses from the day before, although markets are still uncertain over trade concerns and emerging market worries.

Over in China, the Shanghai Composite rose by 1.10 percent to close the session at 2,750.57 boosted by the gains in all sectors especially Technology that rose by 1.81 percent. Furthermore, the smaller Shenzhen Composite gained 1.16 percent or 17.66 points to end the session higher at 1,532.43 supported by all sectors and mainly Telecom Services that rose by 2.20 percent.

Moreover, Hong Kong’s main benchmark Hang Seng advanced by 0.94 percent or 260.80 points to trade at 27,973.34 at the close, the index was supported by the gains in most of the sectors were Telecom Services and Consumer Cyclicals rose by 1.95 percent and 1.88 percent respectively.

To continue with, in South Korea, the KOSPI index closed the session in the green as it extended gains by 0.38 percent to end the session at 2,315.72 due to the significant gains in Healthcare and Telecom Services sectors which rose by 1.61 percent and 1.24 percent respectively.

Japan’s equities were trading lower on today’s session as Nikkei225 fell by 0.05 percent to end the session lower at 22,696.90 pressured by Energy, Utilities and Consumer Cyclicals sectors.

In stocks news, Tokai Carbon Co Ltd was the top performer in the market as its share rose by 3.46 percent to end up at 2,033 followed by Pioneer Corp which gained 1.17 percent to settle at 130.

On the flip side, Ube Industries Ltd and Rakuten Inc were the worst performers in the market as they fell by 3.24 percent and 3.02 respectively.

Major exporters are mostly down despite a weaker Yen. Panasonic fell by more than one percent, while Canon and Mitsubishi Electric lost 0.5 percent and 0.4 percent respectively, while Sony declined by 0.3 percent.

In the Forex market, the Greenback rose against the Japanese Yen to trade at 111.36 USDJPY at 10:10 GMT.

The Australian’s main index S&P/ASX200 traded lower by 0.28 percent to close the session in the red at 6,293.10 due to the losses in Energy, Technology and Financials sectors.

Among shares, Ausdrill Ltd rose surged by 9.18  percent to end the session higher at 1.725 followed by Sims Metal Management Ltd that rose by 6.97 percent to settle in the green.

On the other hand, Whitehaven Coal Ltd fell by 7.62 percent to end in the red at 4.73, while Spark Infrastructure Group dropped by 3.75 percent to settle at the end of the session at 2.31.

Grain futures’ closed on mixed territories on Tuesday’s session, were Wheat and Soybean fell, while Corn faced some gains.