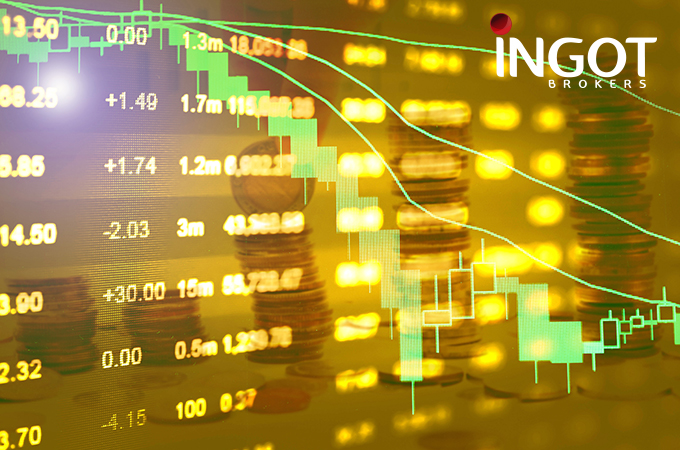 Asian markets ended Friday’s session mostly lower, pressured by the worries about intensifying trade friction between the United States and Canada, further negotiations are expected to take place this week.

Over in China, the Shanghai Composite dropped by 0.17 percent to close the session at 2,270.74 pressured by the losses in Telecom Services sector which declined by 2.11 percent. Furthermore, the smaller Shenzhen Composite lost 0.17 percent or 2.46 points to end the session lower at 1,448.93 pressured by mainly Telecom Services and Financials sectors that lost around 1.78 percent and 0.41 percent respectively.

Moreover, Hong Kong’s main benchmark Hang Seng dropped by 0.63 percent or 176.01 points to trade at 27,712.54 at the close, pressured by the losses in the Consumer Cyclicals, Technology and Energy sectors. However, the market’s best performer was WH Group Ltd stock that gained 2.70 percent to end the session at 6.08.

To continue with, in South Korea, the KOSPI index closed the session in the red as it fell by 0.68 percent to end the session at 2,307.03 due to the significant losses in Telecom Services and Technology sectors which dropped 1.66 percent and 1.63 percent respectively.

Japan’s equities were trading lower on today’s session as Nikkei225 fell by 0.69 percent to end the session lower at 22,707.00 pressured by Basic Materials, Energy and Technology sectors.

In stocks news, Mitsu E&S Holdings Co Ltd was the top performer in the market as its share rose by 2.99 percent to end the up at 1,789 followed by Maruha Nichiro Corp which gained 1.95 percent.

On the flip side, Sumitomo Dainippon Pharma Co. Ltd and Fujikura Ltd were the worst performers in the market as they fell by 9.39 percent and 9.18 respectively.

Major exporters are mostly down despite a weaker Yen. Panasonic fell by 3 percent, while Canon and Mitsubishi Electric lost around one percent each.

In the Forex market, the Greenback tumbled against the Japanese Yen to trade at 111.01 USDJPY at 9:32 GMT.

The Australian’s main index S&P/ASX200 traded lower by 0.14 percent to close the session in the red at 6,310.90 due to the losses in Telecom Services, Utilities and Basic Materials sectors.

Among shares, Northern Star Resources Ltd rose surged by 16.67 percent to end the session higher at 8.12 followed by SpeedCast International Ltd that rose by 7.08 percent to settle in the green.

In the currency market, the Aussie rose against the US Dollar to trade at 0.7211 AUDUSD at 9:32 GMT.