Sydney Ifergan signs up with Playgame.com as senior advisor 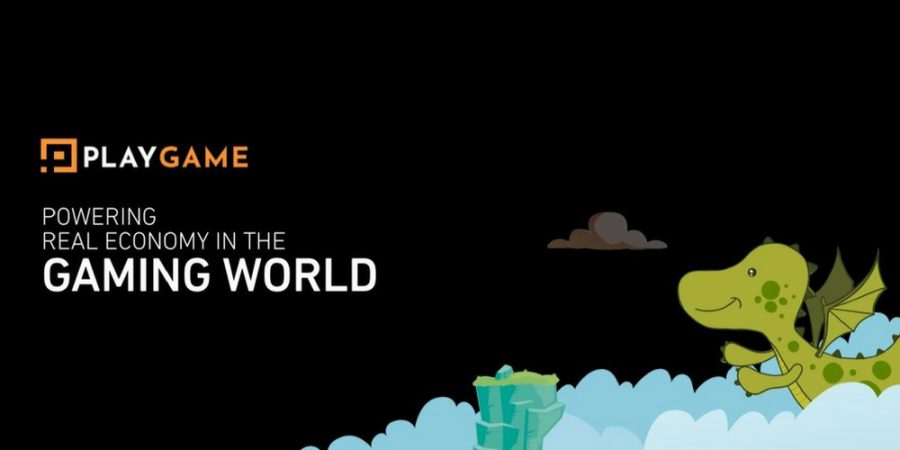 Playgame.com is a futuristic blockchain platform that will help game publishers, developers and gamers to monetize directly from crypto users worldwide.

Singapore, august 17th, 2018: Top cryptocurrency expert Sydney Ifergan has announced his joining in Playgame.com in the position of senior advisor. The latest buzzword in crypto and gaming world, Playgame.com is a revolutionary blockchain platform that represents a state of the art decentralized ecosystem aimed to power real economy in the gaming world with the use of cryptocurrencies.

“It’s a great honor for me to join the Playgame team as a senior advisor. Playgame is all set to disrupt the gaming world for better with its advanced blockchain-based smart contract platform which will allow game publishers, developers as well as the entire gaming community to monetize directly from crypto users worldwide”, stated Mr. Ifergan.

Playgame.com provides a convenient blockchain-based platform to game developers where they can distribute as well as crowdfund their innovative gaming projects successfully. It’s SDK will allow the a game developer and publisher their own token economy in the games developed or published on Playgame. The developers signing up with the blockchain platform will even have the privilege to beef their games with attractive features like token gifts for loyal users, multi-players with pool prizes and tournaments that will reward in cryptocurrencies.

“Playgame.com aspires to seamlessly blend virtual economy with real world economy with the help of cryptocurrency that will assure a win-win solution for both game developer and gamer.”

Mr. Ifergan mentioned Playgame.com will extend a number of benefits for both game developers and gamers.