Unlocking the Benefits of Blockchain Technology in the Energy Sector 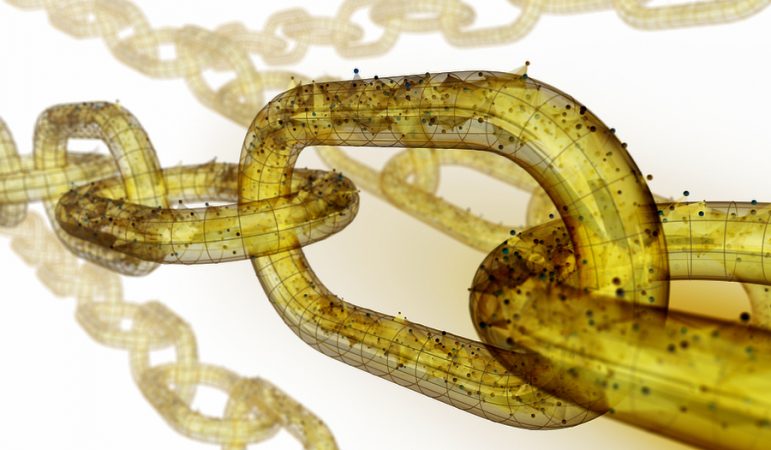 In 2016, wind and solar energy became much affordable than fossil fuel, according to the World Economic Forum. That indicates that the fight against global warming could become a cost-effective business.

The World Economic Forum points out that a lot of new investments in the energy sector go to renewable energy today. The larger investments come from Asia, where China and India have presented gigantic projects in solar energy. It became the most affordable renewable energy in 2016.

Replacing the transportation system in large cities that utilized to consume 50% of the entire production of fossil fuels along with intelligent, electrical, clean systems can also result to a massive decrease in need of fossil fuels.

How Is Blockchain Contributing to this Challenge?

There are various possibilities for how blockchain could transform the energy distribution game in the future. These involve new generators or batteries capable of storing energy surplus, intelligent meters, blockchain technology connected to intelligent distribution networks and grids.

For many years, the energy sector has put research into continuing batteries, which surplus energy in a viable and economical manner. Such possibilities could raise consumers into the role of producers. Later on, they will become the suppliers in the current energy distribution network.

Alternatively, blockchain technology utilizes a decentralized data store to keep digital transactions. Blockchain has a network of duplicated databases, synchronized through the internet and visible to everybody on the web. That’s better instead of having a central administrator like a conventional database like registries, accountants, governments and controlled by banks.

Institutions like the Power Ledger and LO3 TransActive Grid understand the business possibilities such technology may offer in the future. Such institutions present answers for the commercialization of surplus energy generated by any consumer. It can be either a factory, farm, condominium or a residence.

Solutions normally enable every unit of electricity to be tracked from one point of generation to the point of consumption. It is achieved by utilizing the local electricity distribution network. Blockchain technology combines a tracked energy transactions along with financial transaction. That makes the entire process safer and simpler.

For instance, XinFin (XDCE) has set its sights on solving and reforming the inadequacies in the majority of the industries like solar power. Streamlining trade and resolving the disorganizations connected with international enterprises trade is key to the platform. In fact, XinFin is one of the fastest platforms when it comes to transactions per second. The XDC01 protocol features a transaction speed of more than 300 seconds per second. It dwarfs the maximum speed of Ethereum and Bitcoin.

Technology Bringing Computing into the Mixture

Later on, coupling cognitive solutions along with intelligent grids will allow energy distributors and consumers to work in partnership. They will predict peak consumption and natural phenomena, searching for surplus energy without demand. It will prevent blackouts and other accidents.

Innovation and technology are helping to break the status quo of the energy sector. It will also make consumers, producers, and distributors asses their role in the chain. Who knows, why shifting behaviors, perhaps we can establish renewable energy sources that are more sustainable.