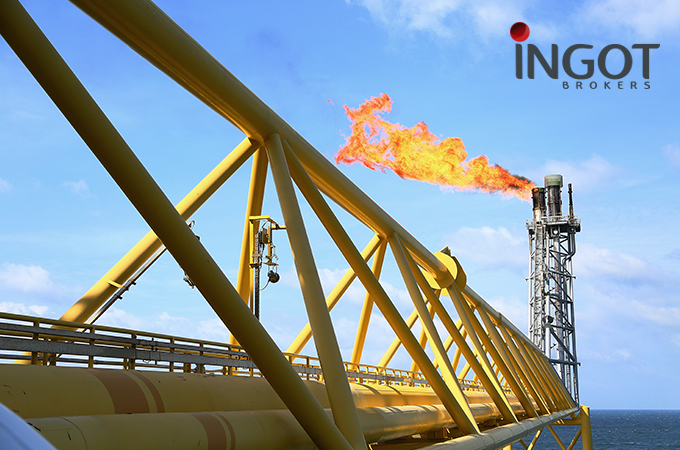 Bahraini shares were trading lower on Wednesday where primary Bahraini index dropped by 0.16 percent or 2.1128 points to end the session in the red at 1,346.058 pressured by the losses in Financials and Consumer Non-Cyclicals shares.

Moreover, Qatari stocks dropped on Wednesday where QSI declined by 0.12 percent or 12.42 points to close lower at 9,961.55 as the losses in Consumer Non-Cyclicals, Industrials and Basic Materials sectors have weighed on the shares.

Ooredoo QPSC was the biggest gainer on the index as its share added 3.55 percent to settle at 68.25 followed by Medicare Group QSC after its stock added 1.62 percent to close up at 68.25.

Al Meera Consumer Goods Co QSC was the biggest loser on the index after its share dropped by 2.10 percent while Industries Qatar QSC fell by 1.55 percent.

Oil prices fell sharply on Wednesday on the back of news that China would impose 25% tariffs on U.S. goods including cars and crude oil where the U.S crude oil prices fell to trade at $66.45 a barrel.

Abu Dhabi shares closed the session up as ADI added 0.29 percent or 14.42 points to close the session in the green at 4,925.61 boosted by the gains in Utilities, Financials and Consumer Non-Cyclicals industries.

On the other hand, Dubai shares closed the session down where DFMGI fell by 0.08 percent or 2.42 points to end the session at 2,948.65 pressured by the losses in Consumer Cyclicals, Utilities, and Industrials shares.

Dubai Islamic Insurance and Reinsurance Co PSC was the biggest gainer after its stock advanced by 4.58 percent, while Drake and Scull International PJSC was the biggest loser as its share dropped by 5.81 percent.

Egyptian stocks rose on Monday where EGX30 gained 0.64 percent or 101.31 points to end the session higher at 15,862.86 as the gains in Telecoms, Financials and Energy pushed the stocks.

Is There a Possibility for Blockchain Technology to Transfigure the Food Industry?