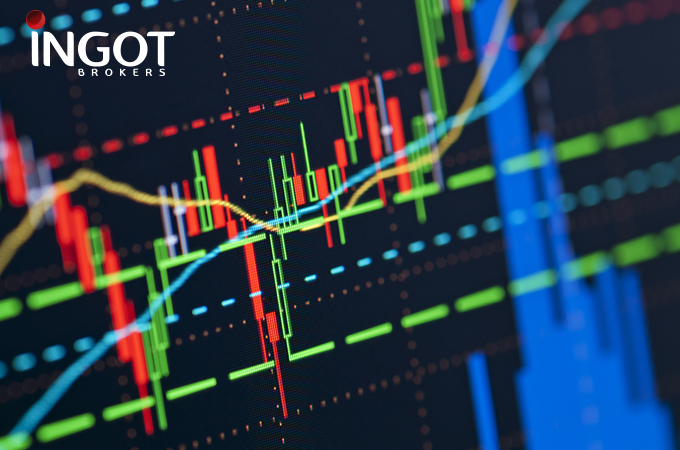 MENA shares closed Tuesday’s on mixed notes, while oil prices on Monday closed the session in the green and continued its gains during today’s session.

Bahraini shares closed today’s trading session in the red where the primary Bahraini index BAX fell by 0.31 percent or 4.208 to close lower at 1,348.19 pressured by Financials sectors.

On the other hand, Qatari stocks closed the session higher as the gains in Industrials, Basic Materials and Energy have pushed the shares up, where QSI added 0.41 percent or 40.75 points to settle up at 9,973.97.

Looking at individual shares, Industries Qatar QSC was the best gainer on QSI as its share added 3.20 percent, while Medicare Group QSC was the worst performer as its share dropped by 4.13 percent.

was the second-worst performer after its share fell by 4.70 percent.

Abu Dhabi shares closed the session up as ADI added 0.57 percent or 27.65 points to close the session in the green at 4,911.19 boosted by the gain in Healthcare, Financials and Consumer Non-Cyclicals industries.

Abu Dhabi Ship Building PJSC was the biggest loser after it fell by 10 percent.

On the other hand, Dubai shares closed the session down where DFMGI fell by 0.90 percent or 26.71 points to end the session at 2,951.07 pressured by the losses in Financial and Industrials shares.

Egyptian stocks rose on Monday where EGX30 gained 0.74 percent or 115.99 points to end the session higher at 15,761.55 as the gains in Basic Materials, Industrials and Financials pressured the stocks.

XRP and ETH going to the moon, INGOT Coin creates a better World

The U.S. dollar weakened against the euro after reaching an almost five-week high against the single currency on Monday.