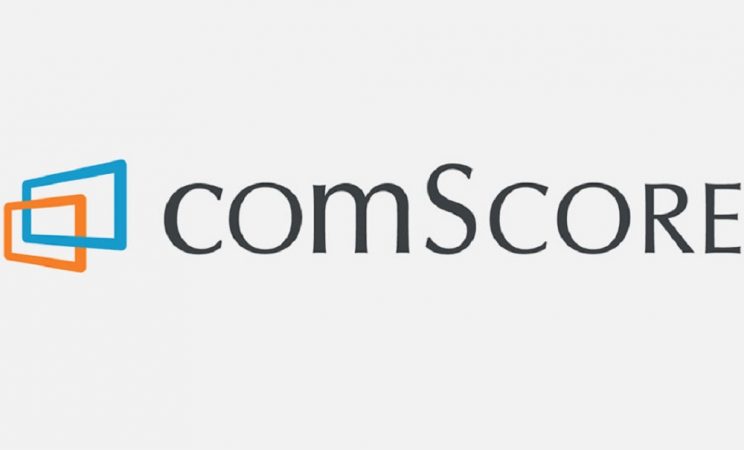 Bryan Wiener has been appointed the new CEO of internet analytics company comScore with Bill Livek, comScore’s current executive vice chairman and president, being promoted as vice chairman of the board and special advisor to the CEO.

According to the company Wiener and Livek will assume their new positions on May 30, 2018.

Wiener has earlier worked as CEO of 360i, served as chairman of Expion and has held a series of senior management positions at public companies Net2Phone and TheGlobe.com.

Livek said in a statement that Bryan is known for his abilities to bring about change as well as known for specializing in growing companies into market leaders.

“In a world where people are increasingly consuming media across platforms, the need for a trusted, objective and consistent currency to measure audience and advertising ROI only grows. comScore is uniquely positioned to provide this new model, as it has the scalable data, technology and history of innovation to power the industry’s future,” Wiener said.